The Europeans is a portrait of modern Europe. Traveling from region to region and from theme to theme in this multi-year project, photographer Rob Hornstra and writer Arnold van Bruggen will create a 21st century time piece on the European Heartland. Hornstra and van Bruggen see Europe on the eve of drastic change. Populism and authoritarianism are on the rise, ghosts from the past seem to return.

The photographer Henri Cartier-Bresson published his book Les Européens in 1955. He looked beyond nationalism or local customs in the individual countries. He sought evidence for a greater identity, a European parable shared by the people and the landscape. More than sixty years later, Hornstra and van Bruggen share this ambition. It’s time to come up with a new version of The Europeans.

“I’ve lived under four different regimes. You always pay someone for water and wood. And that’s about it.” 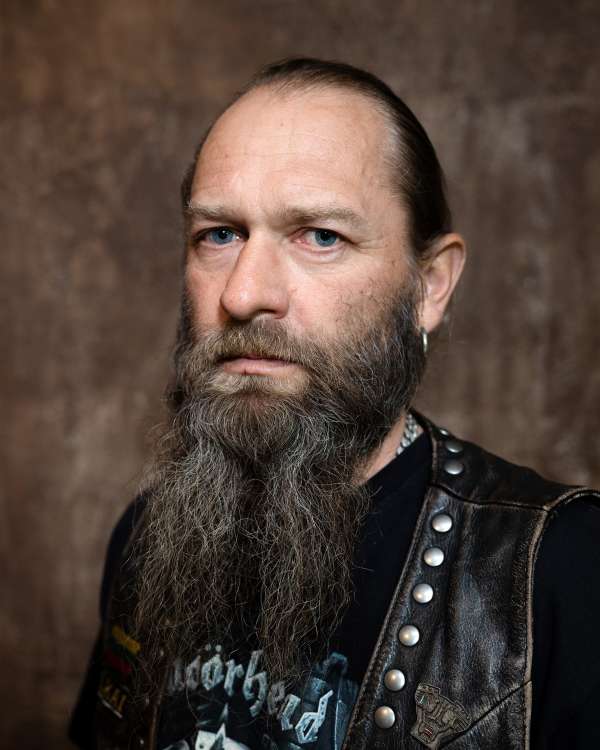 Chapter One: The Former Capital

Residents of The Former Capital are proud people. Proud of the history that led to independence. Proud of the large-scale infrastructural renovations. Proud of the urban nature in city’s great parks and proud of their basketball team that won the national league. The demarcation between patriotism and nationalism is sparse. Many inhabitants praise their city for being the nation’s purest city. Foreigners are hard to find unless you visit one of the dormitories for foreign students. Due to a shrinking population, the recruitment of international students is an important industry that ensures that universities continue to exist. Depopulation is a nation’s problem. Young people leave the country to earn more elsewhere in Europe. Behind the facade of urban prosperity lurks a poverty risk level that is among the highest in the European Union. Every day, hundreds of inhabitants knock on the door of the local soup kitchen, often elderly people who can’t live any longer of their pension.

Support the project by adopting this region. 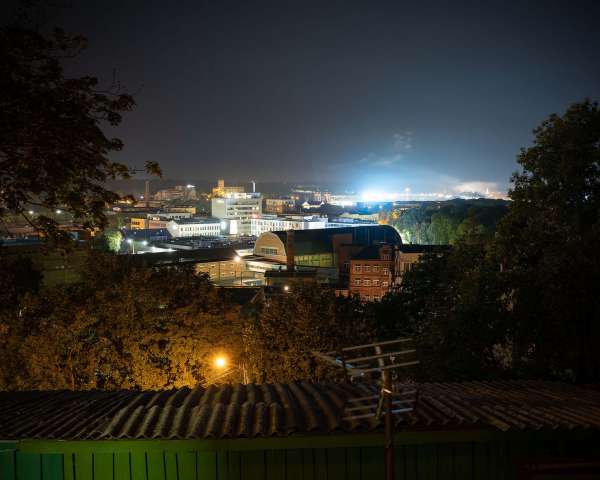 View on industrial buildings in the city centre, The Former Capital, 2019 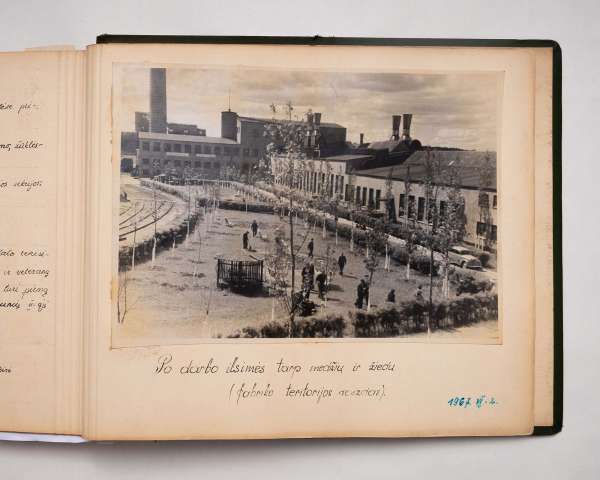 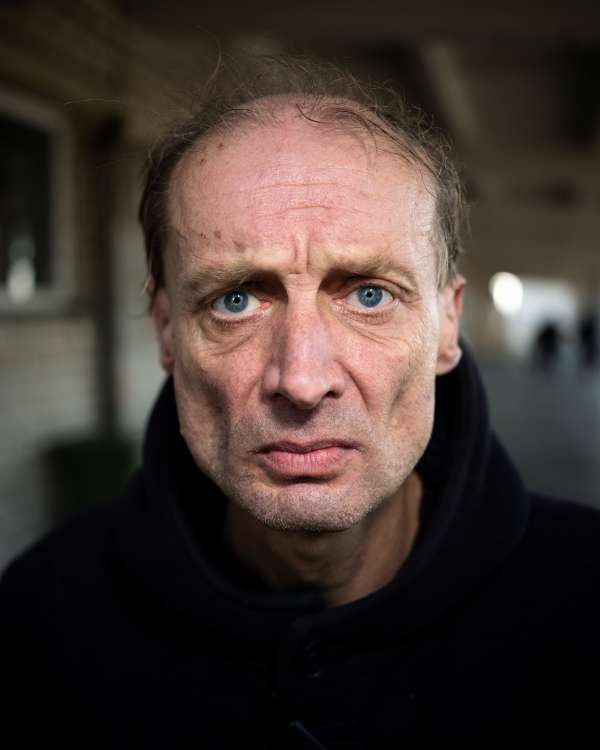 “In Soviet times, we wanted to be better than our Soviet neighbours. Now we want to be European. This is our facade”. 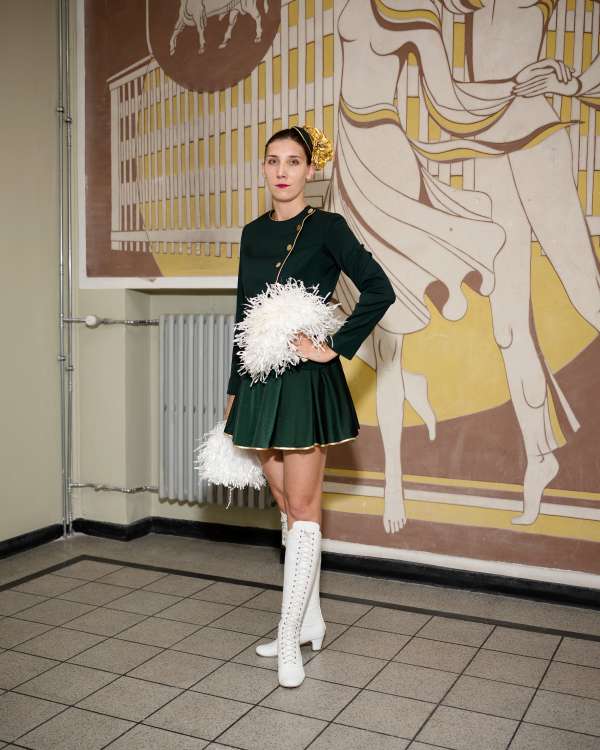 “I don’t know if you would have been okay if you had come here about five years ago. The criminality was really huge.” 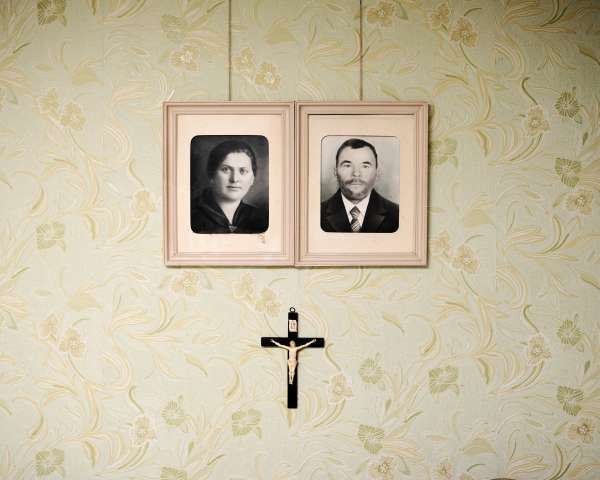 Eugenija and her husband, The Former Capital, 2019

“Also young people should be able to defend their fatherland at some point in the future”.

“No matter how distressing it is behind the front door, outside you always pretend everything is going well”. 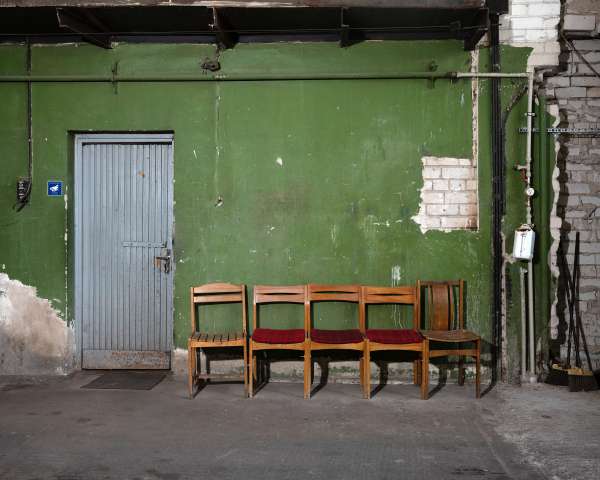 “When it’s really bad, we tend to save our traditions. When it gets better we forget.” 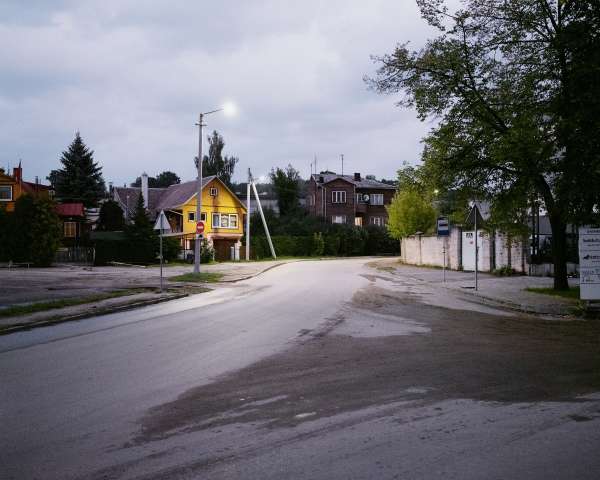 “The most popular product that leaves the meat-processing factory for the local market is the Frankfurter sausage.”

“Potentially we can live well in this country. But we no longer have a fighting mentality.” 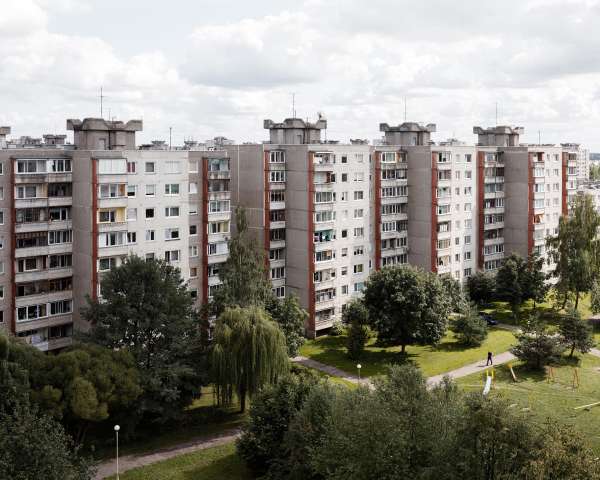 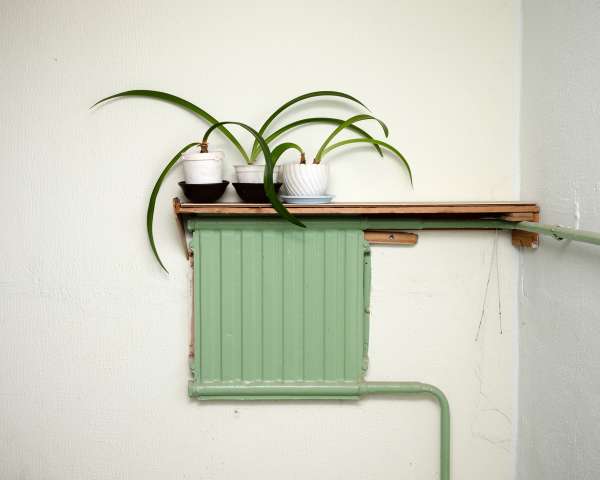 “We’re no longer just citizens of a country, but also European citizens. We can travel freely and experience different countries, cities, museums. All sort of good things.”

As you walk through the sloping main street of the town, the castle slowly disappears. A stretched landscape in front of you: residential districts, flats, industrial buildings, and chimneys. In the distance, forests emerge that extend beyond the horizon. This is the Black Country. Its history is majestic and proud. This is where the steam engine was used for the first time, and where the foundations for the industrial era were established. Socialism, social democracy and climate change - this hill town was at the cradle of it. What remains? The local newspaper talks about the smaller crime, and attempts to keep the poor city tidy. The Black Country has definitively become the periphery of world history. Like rotten teeth, empty shops and theatres stare at you.

Support the project by adopting this region. 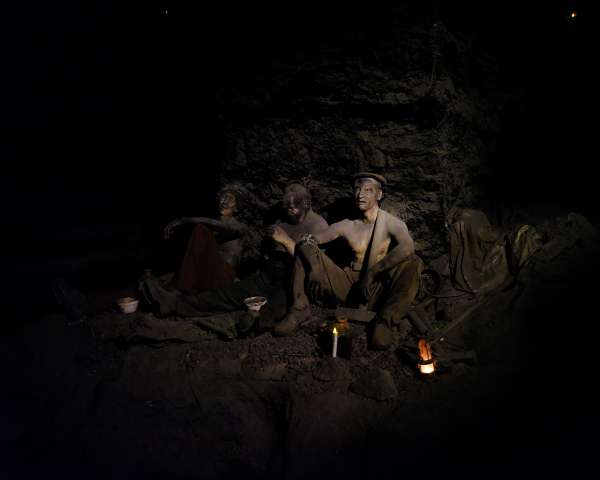 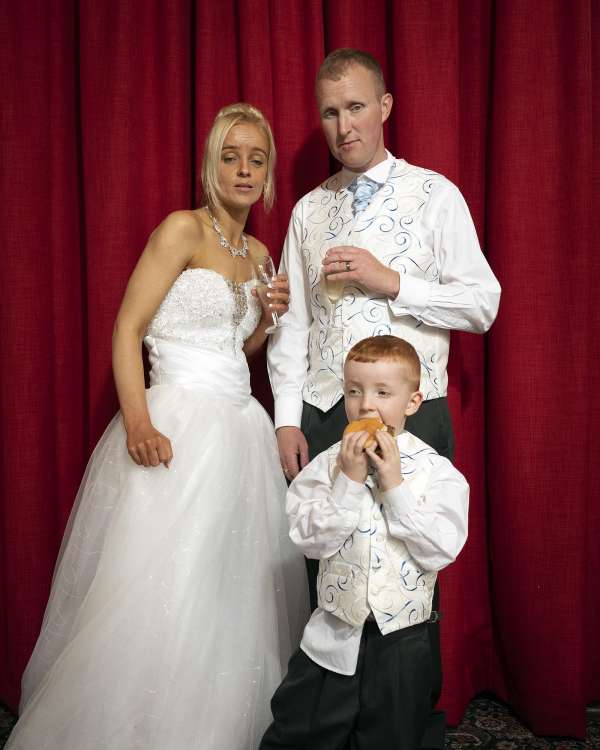 Nicola and Paul, The Black Country, 2019

“During Unseen Amsterdam, Hornstra and Van Bruggen will present their new project. They have just started and will probably take years to complete, but the result will undoubtedly be able to compete with the classic The Americans from 1958, in which Robert Frank painted a portrait of post-war America.” 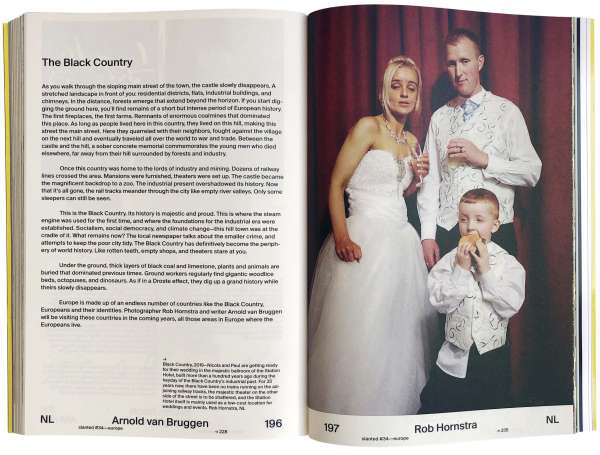